How is Kembo Mohadi Vice President

How is  someone like Kembo Mohadi the Vice President of a country? 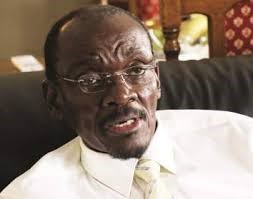 Last week Kembo Mohadi was quoted essentially justifying the militarisation of the Zimbabwean "government" and suggested that the military were good for the economy because soldiers make good managers.
I am absolutely sure I’m not the only person puzzled by this man's presence in high office. Honestly, what exactly did he do to get the position of Vice President?
Internet sources say Mohadi is 71 years old, so like a lot of these people in Zanu PF he is an old man who should be retired. But for someone who is 71 years old and a Vice President of a country, there really isn’t much of a back story about this man. During my secondary school studying history of Zimbabwe in particular the liberation struggle, there was no mention of Kembo Mohadi. Come to think of it there was no mention of Mnangagwa, Chiwenga and definitely not a whiff about Victor Matemadanda. Perhaps, as some people have said, Kembo Mohadi may not be the only liberation war imposter at the top of the Zimbabwean government. Anyway, the point is that Mohadi seemed to have sprung up from nowhere. 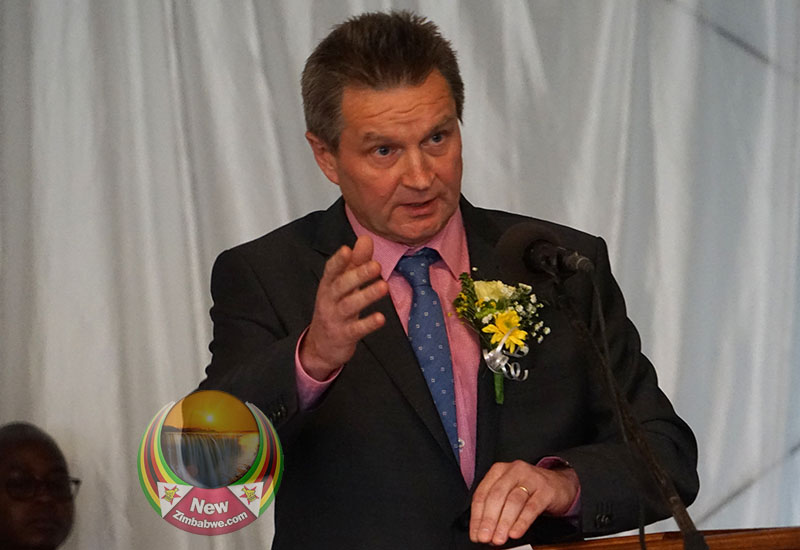 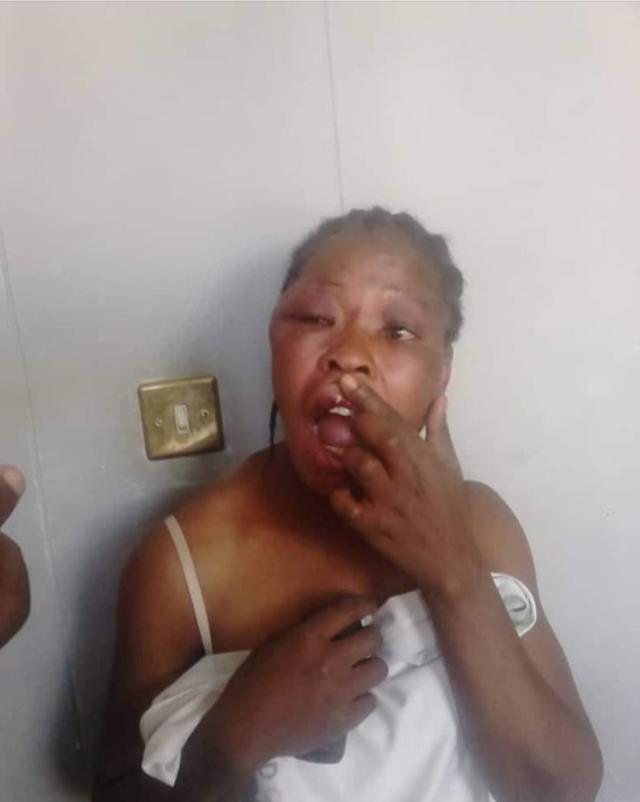