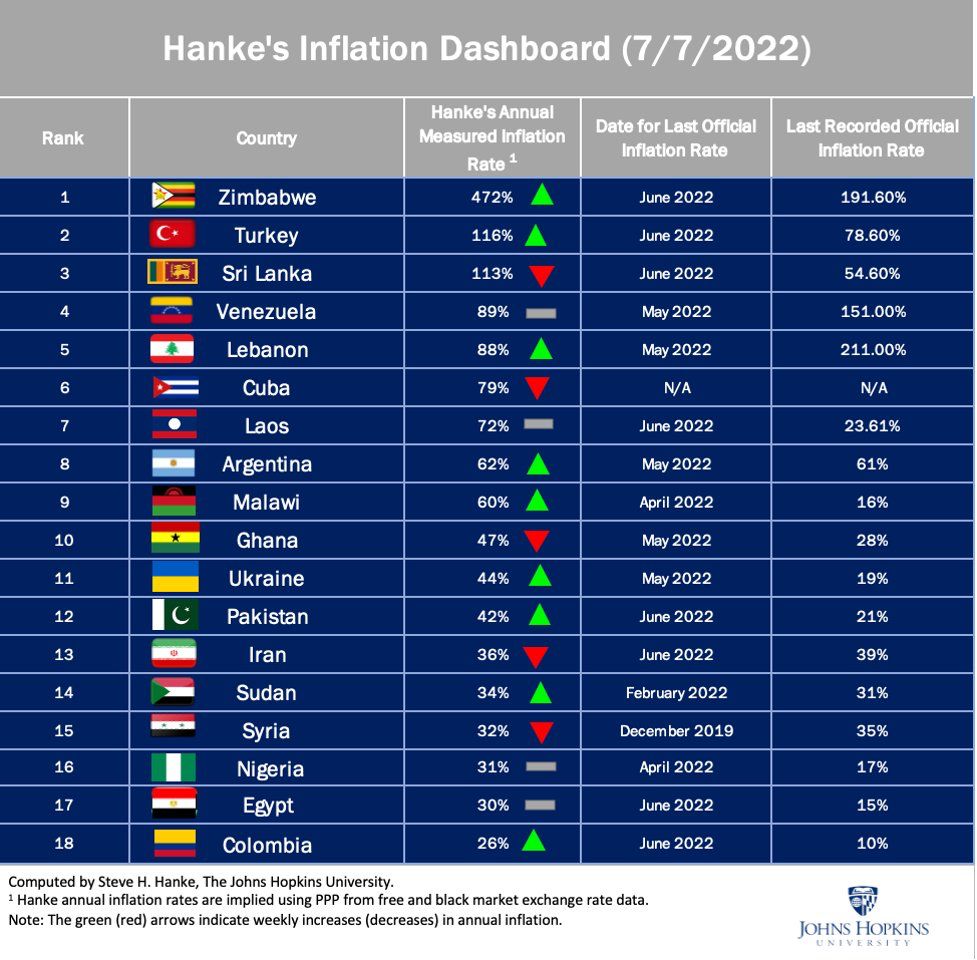 Zimbabweans are now scattered in every country - in search of safety, security, employment and better living conditions?

It is unthinkable that Zimbabwean migrants are estimated to be 6 million who have migrated to South Africa alone and others to other countries, whilst Zimbabwe government and its affiliations seems to be comfortable.  They sadly stuff their ears with logs that they fail to hear the anguish of the people and turn a blind eye to the country as it quickly returns to the days "when even the fundamentals (basic necessities) on our tables have become luxuries.

The  Zimbabwe's currency crisis intensifies, the Central Bank has stated that gold coins would be sold and available "as a store of value in local currency. Whilst  US dollars, and other foreign currencies at a price determined by the current worldwide gold price and the cost of manufacture. Meanwhile inflation is soaring out of control. External 'expert' Prof Steve Hanke, calculates inflation in July 2022 at 472% - the worst in the World at this moment. The RTGS (Zim Dollar) is also heavily depreciating due to printing more of this valueless "paper" - a repeat of the 2008 crisis again!

Can one try to comprehend that Zimbabwe is 40 years behind several other African nations as a result of mismanagement and the departure of skilled individuals.  The country is in a major mess and urgently requires the support of all Zimbabweans within and outside the country to become involved, if the environment is conducive and safe .

It is clear that Zimbabwe is currently in a scenario where both the private and, in particular, the public sectors are weak in skills and hence unable to perform as would be anticipated in any community. 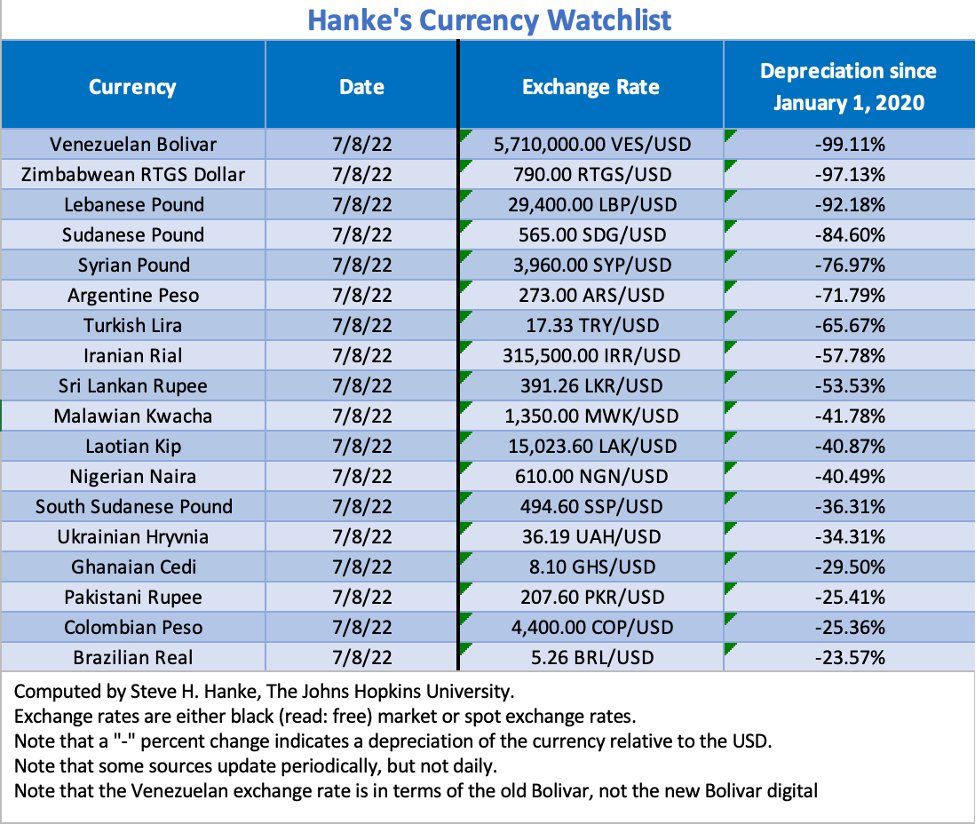 Cry my beloved Country Zimbabwe cannot recover economically or politically unless its diaspora is mobilised.  As it stands, the diaspora is responsible for about $2 billion annually in remittances – a significant support and safety net in a country plagued by poverty and skyrocketing unemployment levels.

I truly struggle to understand why, therefore, the Zimbabwe government is making every effort to deprive the Right and opportunity to vote to citizens which is estimated to be 6 million?  If elections are rigged again , there will be a mass exodus of Zimbabwean citizens fleeing Zimbabwe to other countries such as South Africa, Botswana, Namibia, United Kingdom and Zambia whose economy is heading in the right direction by the newly elected President Hakainde Hichilema.